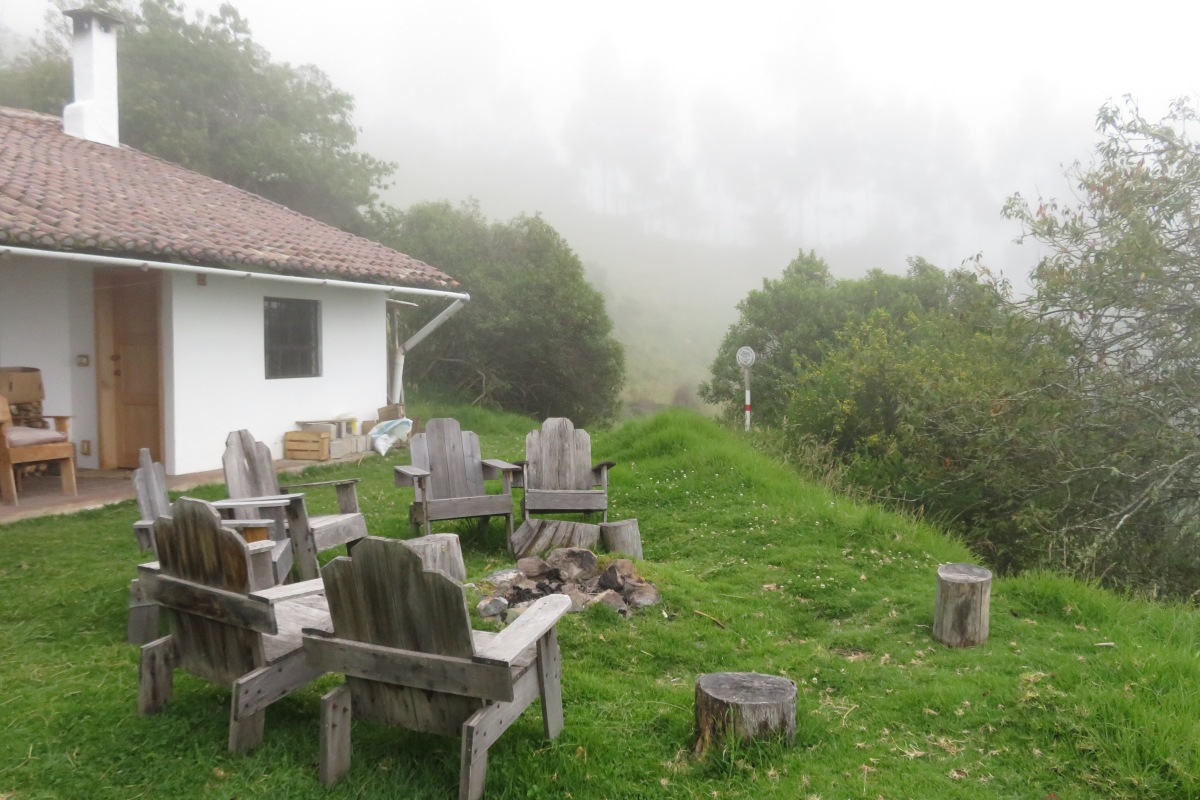 I hadn’t really thought about the drive from Quito to Black Sheep Inn, just that it was going to take about three to four hours. So the fabulous scenery on the trip to the Central Highlands was a bonus. Complete with Ecuadorian music and then disco hits of the 70s as the soundtrack. Good driving music in anyone’s language, obviously. And our driver was a local which was handy – it was a pretty windy road as we got closer to Chugchilán, and in a couple of places landslides had rendered the road one lane. After stunning mountain views the last 30 minutes of the trip was slow as visibility was minimal due to the afternoon cloud rolling in.